Haunted Houses can be found right here on Hauntworld.com including Haunted Attractions, Halloween Events, Haunted Hayrides, Corn Mazes to even pumpkin patches.  Here at Hauntworld.com we try to rate and review the best haunted houses and the scariest haunted attractions in the World.  Whenever we run across a unique attraction that leaves an entire industry talking it's time to do a story!  Terror Visions located a haunted house located in St. Louis, Missouri is the World's Scariest and Best 3D Haunted House.  Hauntworld.com is the best source on the web to find articles and stories about the haunted house industry.  To find more haunted houses in Missouri or to learn more about Terror Visions visit their website at www.Scarefest.com 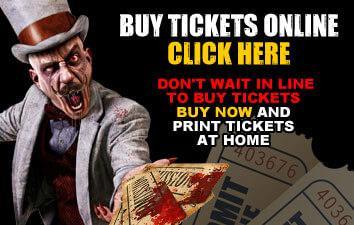 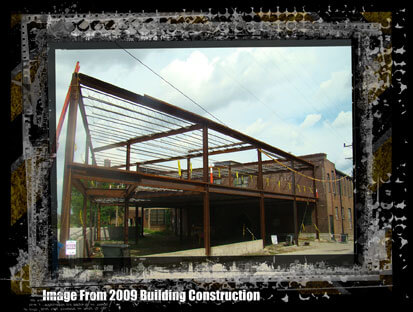