CREATE A LISTING   ADVERTISE YOUR EVENT

We are the longest and scariest haunted house in North Carolina. Located right off N Church St, we have been delivering screams and terror for 28 years. Our monsters train tirelessly to deliver the best show around and we promise to entertain, frighten and terrify you from the moment you walk into our Midway until you exit through out hooded Blackout attraction. Our haunted attraction has somethin... [Read more] 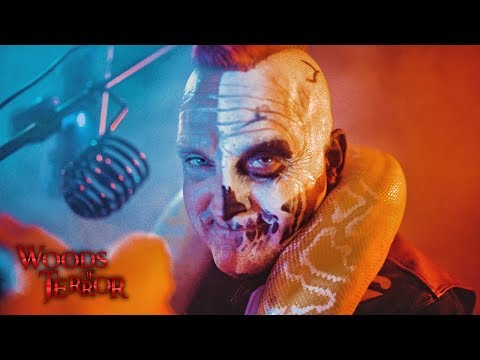 Kersey Valley Spooky Woods has set the bar high in the industry since 1985 in NC. Grandparents are now attending with their grandkids because they attended as teenagers. Featured in Haunt World Magazine's Top 13 2022, The Travel Channel, USA Today, Forbes Magazine, and many more national publications. Celebrating 39 years of innovative haunting. Our full-time art department, builders, and fab... [Read more] 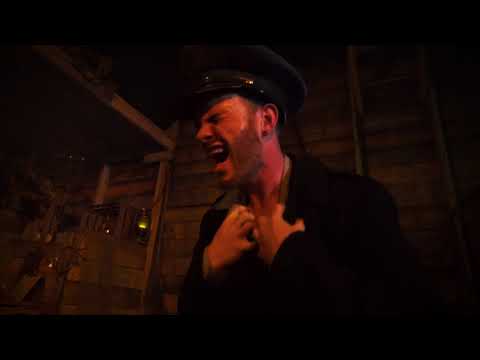 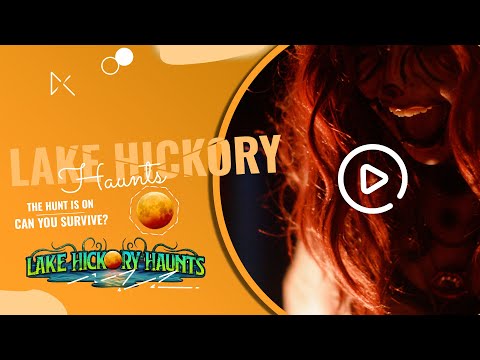 FIND MORE HALLOWEEN ATTRACTIONS NEAR YOU

FIND HAUNT NEAR YOU

Zoom Over State Below To Find An Attraction Near You

North Carolina, the Tar Heel State, is known for the Wright Brothers National Memorial and The Biltmore Estate, and Pepsi Soda and Krispy Kreme were both born in NC. Charlotte, Raleigh, Asheville, Wilmington and Winston Salem are among their biggest or most notable cities. But NC haunted houses have rapidly become a MUST SEE when visiting in October. Known for their extreme actors and haunted tricks, NC best haunted houses are truly heart pounding.

North Carolina haunted house Spookywoods near Charlotte, Raleigh, High Point is one of the biggest screamparks in America that features a massive corn maze, haunted houses, haunted trailers, haunted hayrides and many other Halloween attractions.  Hauntworld Magazine will take you inside the attraction and gives you a full review.

Trip to the Krypt

Terror by the River 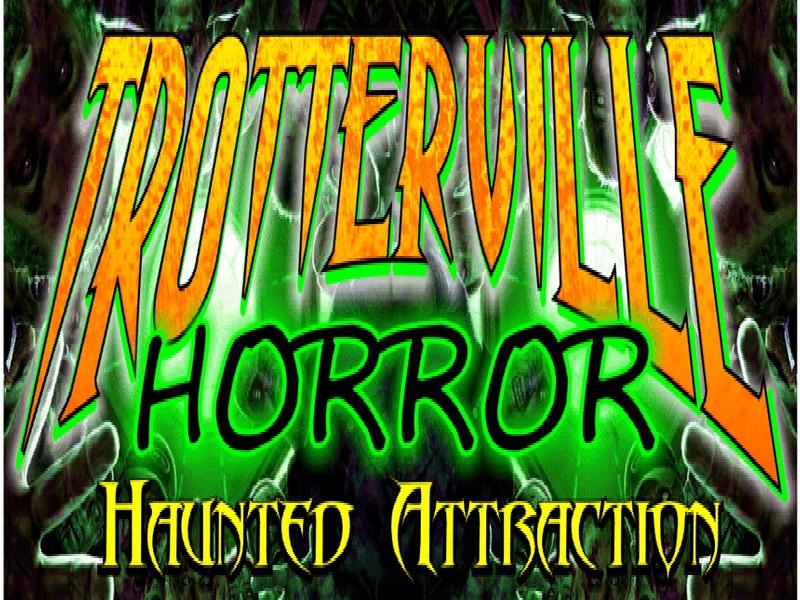 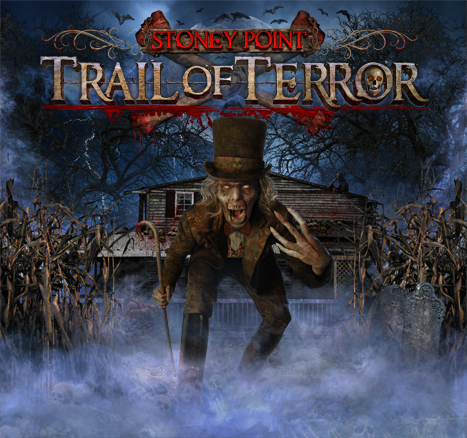